Posted on June 10, 2013 by Rutabaga the Mercenary Researcher

I have a special treat for you on the morrow. Yup, you’ve guessed it. I have a GUEST blogger. I was going to put an intro on his post for tomorrow, however he has it arranged nicely with pictures and whatnot and I realized that anything I put in the beginning would be bound to screw up ‘the look’.  So here’s my intro paragraph – just a day or so early. I say a day or so because this very awesome GUEST blogger hails from the Emerald Isle. No, not North Carolina, people… the ORIGINAL Emerald Isle – where you can catch leprechauns. Yes, Ireland.   And since I live in Tucson, AZ – where we don’t even change the clocks for daylight savings, I never know what time it is elsewhere in my own country, much less in another country altogether.  So instead of giving the time that his post shall arrive, it’s more like a TIME WARP when it happens…

(it really is the pelvic thrust that drives me insane)

Any guesses who my illustrious and most adorable guest is?

No – not quite… he doesn’t have his own cereal

How about this guy? 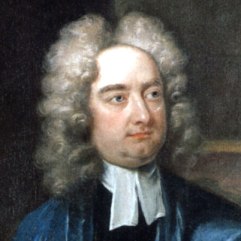 Jonathan Swift – could it be HIM?

Well, not quite. This guy is dead – my guy is alive & kickin’ – but he does write books and music..

Oh, music you say, coud it be this guy?

Would Bono even WRITE for my blog? Highly unlikely…I am not hipster enough… 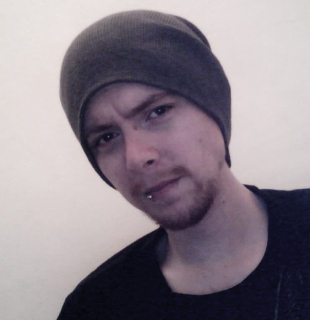 Rohan – the serious.
Photo Credit: Some one that Rohan knows

So please come by tomorrow to read what Rohan has written for your delight!

48 Responses to A Lovely Tuesday Surprise ~